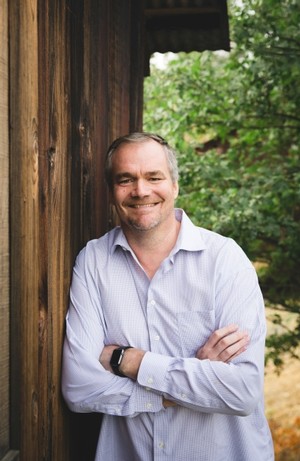 Jean Hoefliger was born and raised in Switzerland.  His initial experience took him from Switzerland to Bordeaux, and South Africa, making wine at the esteemed estates of Château Lynch-Bages, Château Carbonnieux, and Meerlust.  Completing a winemaking and viticulture degree at the Swiss federal school of Changins, Jean came to California where he spent five years as winemaker at Newton Vineyard.

After Jean's time at Newton, he was approached by a new project, Alpha Omega, to build a brand as Winemaker and General Manager.  This opportunity gave Jean the ability to solidify and build relationships with top growers in Napa Valley.  Alpha Omega also gave Jean the experience growing a Direct to Consumer business with distribution nationally.

Jean's passion, knowledge, scientific training and innate ability put him in a unique position to take the best grapes around the world and transform them into wines worthy of world class standing.  We feel so blessed to be working with Jean and look forward to bottling the 2017 reds, his first of many vintages at Pope Valley Winery.